Lose the Myths, Build the trust

Gavin Hooper is The Fun Hypnotist

Lose the Myths, Build the trust 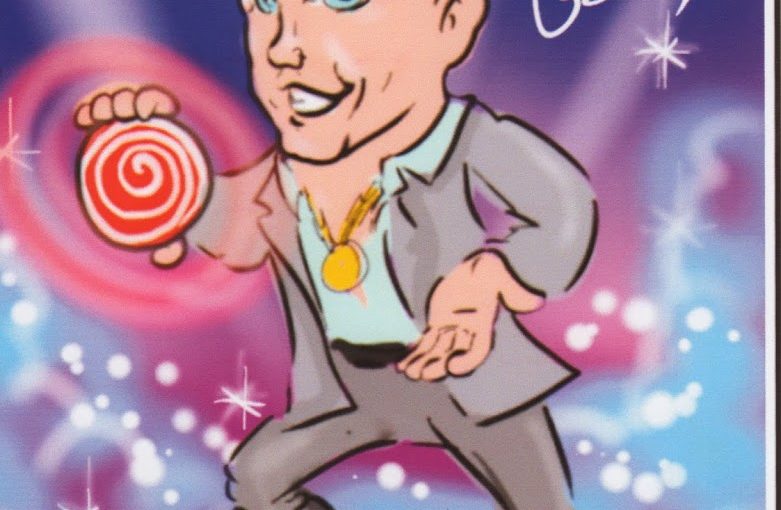 There’s an old proverb that says, “When the student is ready the teacher will appear.” And for  comedy stage hypnotists, those teachers often appear in the form of audiences present at hypnosis shows and hypnotic demonstrations.  As such, it’s very much to our benefit to listen to what our “teachers” are telling us.

As a successful practicing hypnotist both on and off stage for the past 20 years, I’ve run into a variety of personal views on the validity of hypnosis and hypnotists in general.  Everything ranging from: “You’re the best hypnotist I’ve ever seen,” and to “You’re just another fake… hypnosis is a scam,”  and my favourite one: “Hypnosis is the work of the Devil!”

Often volunteers are afraid they are being asked to “give up control of their mind” to a stage hypnotist. Unfortunately, many poorly trained but supposedly professional hypnotists actually BELIEVE it too! Having learned enough tricks to offer a stage show, they are equally as unaware of the true workings of hypnosis as the layperson.

Is it any wonder some audiences seem harder to work with than others?

Here are a few facts I’ve learned the hard way.

As a comedy hypnotist it’s essential to realize you can’t please all of the people, all of the time. This means you WILL be spoken of both positively and negatively. As in any profession, from medicine to voodoo, we all have our detractors.

Not all shows will go the way you want them to go. Not EVERY hypnosis show is a great success! If the “bad” shows are happening on a regular basis maybe it means hypnosis isn’t your forte, how will you know?  Lets say you have 10 + adult volunteers and more often than not you have less than half that on a regular basis after your induction…. STOP because you need to learn more about how hypnosis actually works?

Even the best stage hypnotists have had the occasional hypnosis show that failed to meet their criteria for success.  I’ve learned the challenge here is best faced NOT by blaming the shortcomings of a poor show on the audience or volunteers, or settings, but to recognize it’s the responsibility of the performing stage hypnotist to SET the energy and direction for the evening. Allayingfears, and setting up a workable rapport with his or her audience before the induction even begins. This is more important to a great show, than any bagful of tricks at our disposal. A performer that continues to blame audience and volunteers for his own shortcomings limits his own growth potential in the field, creating a negative environment for truly professional hypnotists to work within.

Stage Hypnotists deluded into believing they know it all, are often the same individuals that believe as a hypnotist they are controlling the minds of their subjects. This supposed knowledge they pass along by word and action (and yes EVEN through suggestion in some instances) is often flawed from the get go, serving only to INCREASE the already generalized fear many people hold towards hypnosis.

Not your problem you say. I beg to differ. The more the myth of taking over someone’s mind continues to flourish… the LESS likely stage hypnosis will be viewed as the preferred entertainment by countless organizations, corporations, fundraisers and dry grads. Is increasing potential clients not to EVERYONE’S benefit?

Book Hooper now... and ...we’ll add an additional 30 mins to your show for free!